Eating disorders usually appear during the teen years and early adulthood, although they can appear at any stage in life.  They include serious emotional and physical problems that can have life-threatening consequences if left untreated.

Types of Eating Disorders (all below are links) 1 2 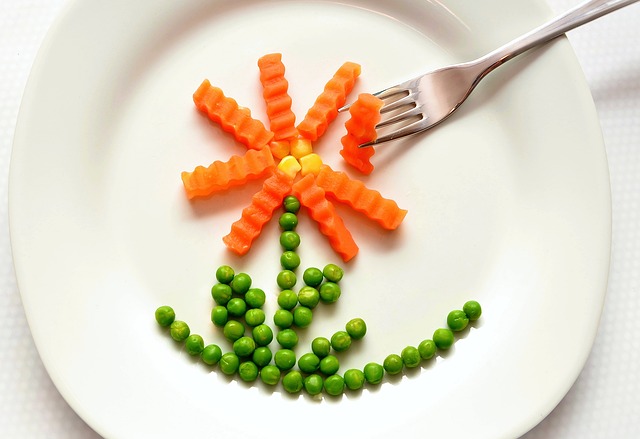 To learn more information about each disorder, including diagnoses, warning signs and symptoms, diagnostic criteria, and links to Information by Disorder, Risk Factors, Health Consequences, Co-Occurring Disorders, and Special Issues, Busting the Myths about Eating Disorders, and Stages of Recovery, click on the Learn More button below. 3

The above link leads to additional information provided by the National Eating Disorder Association for the following topics:

Negative or Distorted Body Image is how people see themselves.  Distorted body image, a/k/a negative body image is the way a person sees themselves, which is not based in reality.  Women are more likely than men to suffer from this disorder, although men do too. Your perception of your body starts forming when you are a child with regards to beauty, health, attractiveness, acceptability, etc. Your perception is influenced by others, like your peers, teachers, parents, coaches, for example, as they give you feedback throughout your life. Society, in general, can also influence self-perception, such as when the media dictates to young women through print ads that being skinny is attractive.  Personality traits, like perfectionism and self-criticism, also negatively impact body image perception.

For statistics sourced by The National Association of Anorexia Nervosa and Associated Disorders (ANAD)7on all the above eating disorders click on the “Learn Stats” button below:

Click on the “More Statistics & Research” button below to get links to the following information all sourced by the National Eating Disorder Association (www.nationaleatingdisorders.org/statistics-research-eating-disorders):

To give you the best possible experience, this site uses cookies. If you continue browsing, you accept our use of cookies.