What is an Anxiety Disorder?

Everyone experiences some anxiety in life. Taking a test, speaking in front of a group, going on a first date, and driving in heavy traffic are familiar sources of anxiety. However, anxiety disorders involve more than temporary fear or worry. When feelings of intense fear and distress develop and start to interfere with our normal daily activities and functioning, then an anxiety disorder may have developed. If this is the case, the anxiety does not go away and can get progressively worse over time.

Although there are different types of anxiety disorders, they do share some things in common. They all deal with persistent, excessive worry or fear in situations that are not threatening or overly demanding.

Emotional Symptoms (may experience one or more)

Physical Symptoms (may experience one or more)

Different anxiety disorders also have their unique symptoms that are particular to that disorder requiring a coordinating treatment plan.2 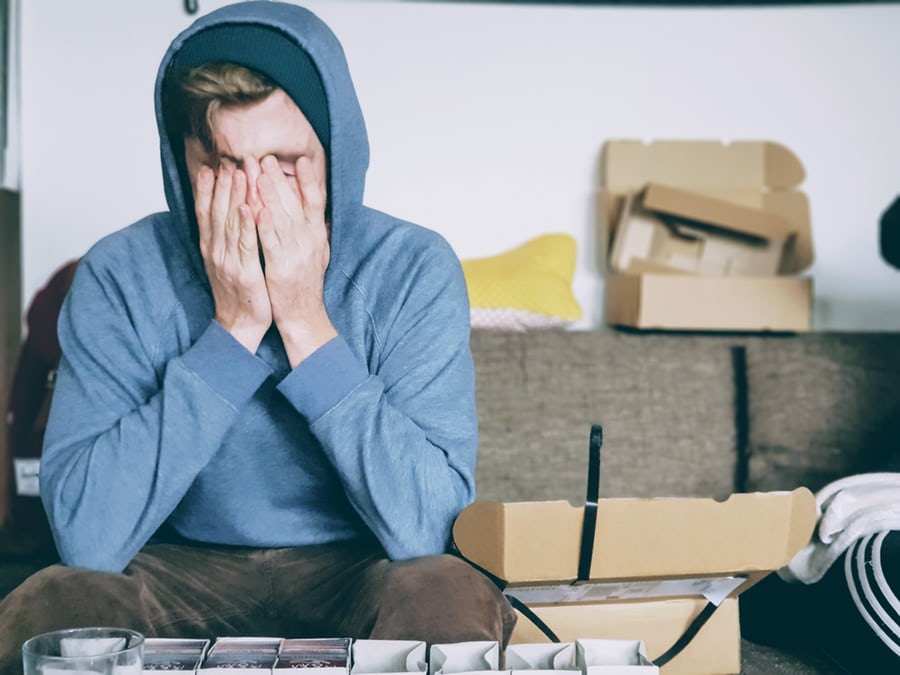 People with GAD exhibit chronic, excessive anxiety or worry about everyday life that interferes with daily functioning. Other possible symptoms include:

Younger people may worry excessively about a variety of things such as grades, family issues, relationships with peers, and performance in sports. They tend to be very hard on themselves and strive for perfection. They may also seek constant approval or reassurance from others.6 Triggers for anxiety in younger people are often quizzes and tests.

People with Panic Disorders have reoccurring sudden panic attacks that are often characterized by sudden periods of intense fear and fear of a recurring attack. Other symptoms include:

These symptoms are often mistaken for a heart attack and are so uncomfortable that people will go to extreme measures to avoid triggering a panic disorder, such as isolating themselves from people or places that could cause a trigger.7  Approximately six million American adults experience panic disorder in a given year.  Typically it develops in early adulthood.  Women are twice as likely as men to have panic disorder.8

The Anxiety and Depression Association of America (ADAA) has a book for purchase called, “Facing Panic, Self-Help for People with Panic Attacks,” which describes seven steps to break the cycle of panic.  The ADAA website provides a free download of the charts found in this book to help you practice and track the skills you learn to overcome panic. Link here to the ADAA website to download charts. Some topics covered by the charts are: Practice Calming Skills, Practice Creating Symptoms, Listing and Ranking My Feared Situations, Preparing to Practice, and Learning From Practice.9

People with phobias try to avoid certain places, things, or situations that make them feel much more than merely uncomfortable. These triggers invoke a very intense, fearful reaction that is irrational. Most people with phobias have many triggers, so they try very hard to avoid them at all costs. This can be overwhelming and control much of their lives.10Younger people often do not recognize their fear is irrational.11 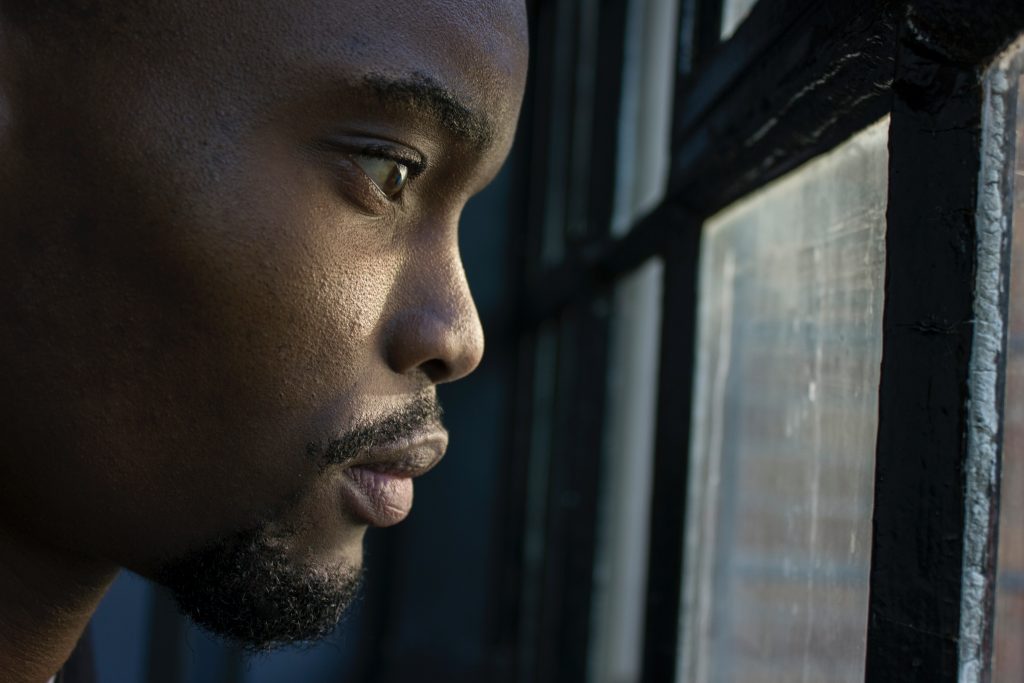 People with Social Anxiety Disorder have an intense fear of social situations because they are afraid they are going to be judged for saying something wrong, embarrassing, or offensive. They feel they will be judged and/or rejected by others. They can experience one or more of the following additional symptoms:

Younger people may fear being called on in class, starting a conversation with a peer, or completing a public speaking assignment in class. 13 Class attendance may significantly decrease.

Scientists believe that both genetics and environmental factors can cause Anxiety Disorders. Some families have a higher number than average of family members suffering from anxiety issues. Studies support that anxiety disorders run in families. A stressful or traumatic event in a person’s environment such as abuse, death of a loved one, violence or prolonged illness can also contribute to the development of an anxiety disorder.14

Articles From HelpGuide.org offering Tips on How to Manage Stress and Worrying

[Tips not provided in their entirety (with reference) but only linked here – as requested by HelpGuide.org]